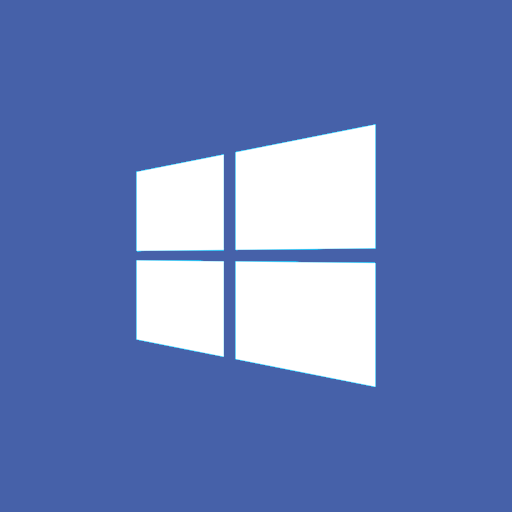 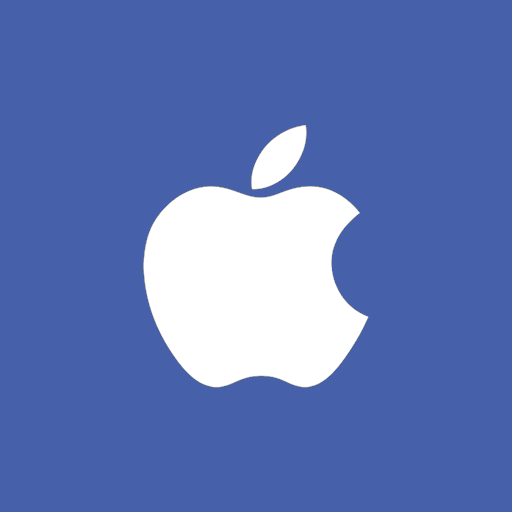 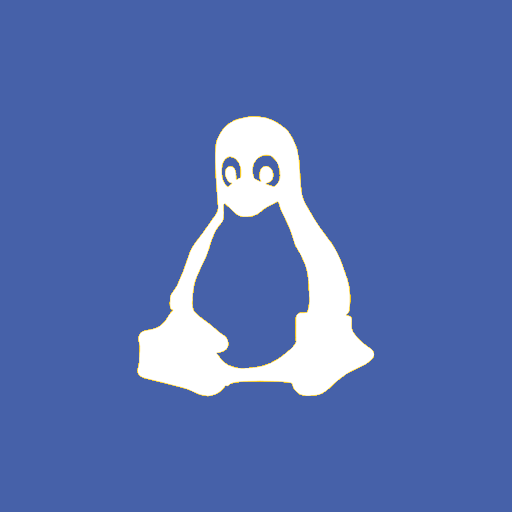 The most reliable way to launch the installer is from a terminal like this: java -jar i2pinstall_1.8.0.jar. This will launch the GUI installer. Depending on how your computer is set up, you may be able to start the installer by double-clicking the "i2pinstall_1.8.0.jar" file or right-clicking the file and selecting "Open with Java". Unfortunately, this behaviour is difficult to predict.

I2P can also be installed in a terminal environment, which may be especially useful for servers, containers, or certain virtual machines. If you wish to use the installer without a GUI, you can use the command java -jar i2pinstall_1.8.0.jar -console to follow the install procedure in your terminal. 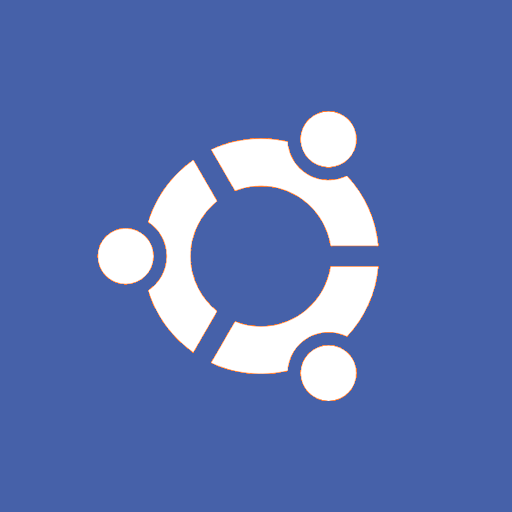 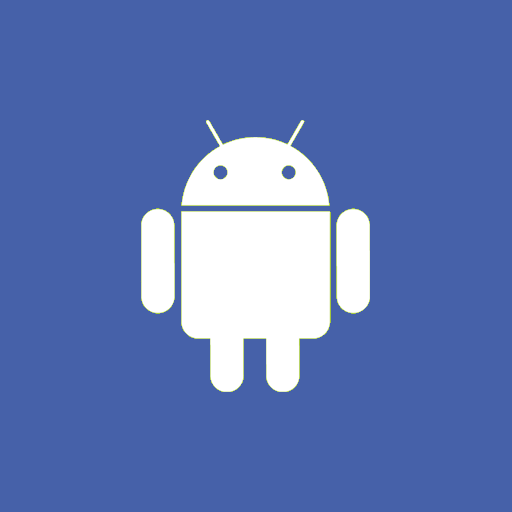 Outside I2P (1.8.2) sig Google Play (1.8.2) F-Droid (0.9.50)
84dcdc33e1fb2f49040083c6449bf644cdf9eff3d55018904972d3748ad19457
Requires Android 4.0 (Ice Cream Sandwich) or higher. If you earlier installed I2P, unfortunately this release fixes some IPC issues which will force you to uninstall your current installation before installing this. mínimo 512 MB RAM; Recomendado 1 GB. The releases are not compatible with eachother, as they have different signatures. Uninstall them completely before installing any other version. The apk's from download.i2p2.de are signed by idk. 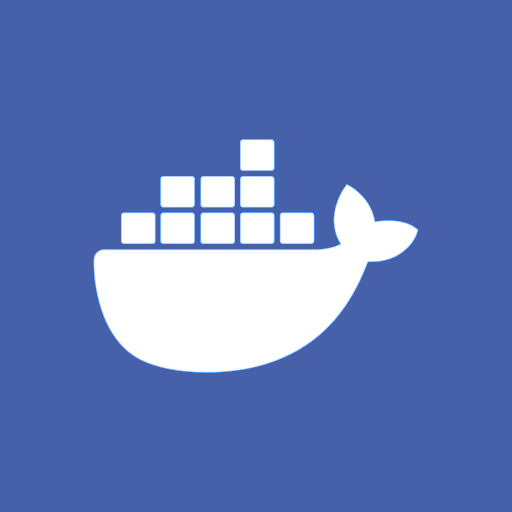 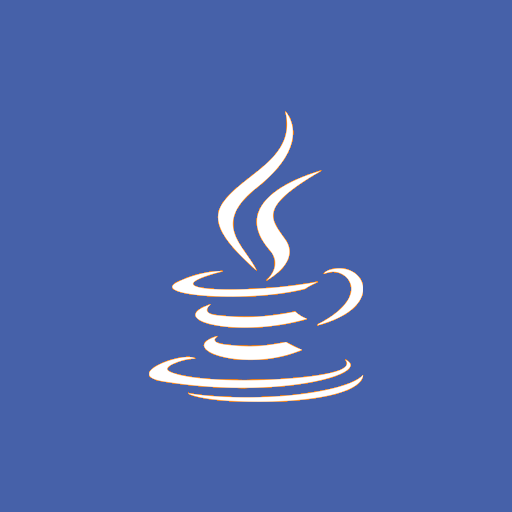 Alternately, you can fetch the source via Git from git.repo.i2p or Github.
Run (tar xjvf i2psource_1.8.0.tar.bz2 ; cd i2p-1.8.0 ; ant pkg) then either run the GUI installer or headless install as above. 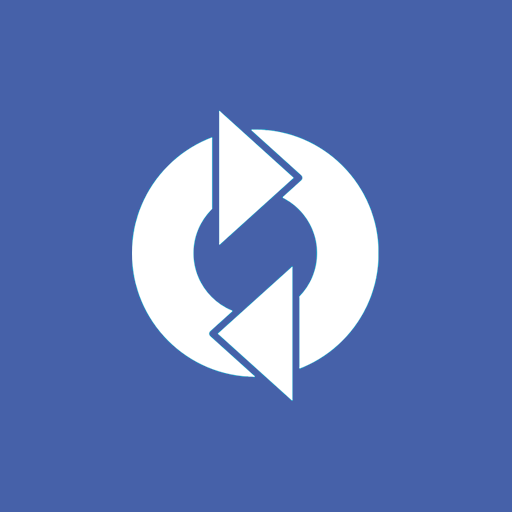 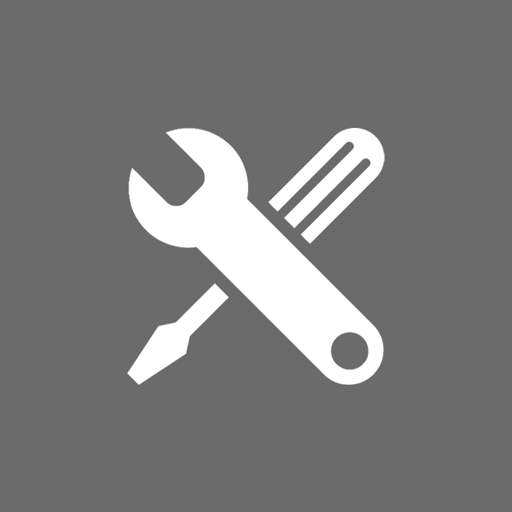